Hurricane Eta (Category 4) hit Central America in November 2020 causing heavy rains, flooding and landslides that displaced thousands of people and left dozens of people dead or missing across the region. Just two weeks later, Hurricane Iota worsened the situation in areas already affected by Eta and significantly expanded the impact to other regions in Nicaragua and other Central American countries. Combined, these two hurricanes have affected more than 7.5 million people and many are still in the process of recovering their livelihoods which were almost entirely devastated. 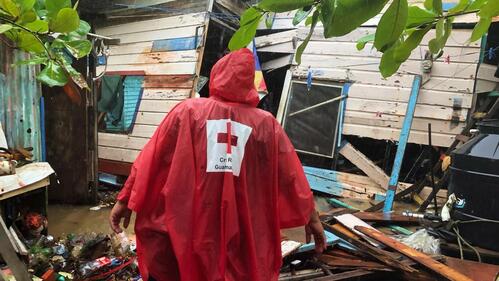