Tropical Cyclone Eloise hit Mozambique on 23 January 2021, bringing devastating winds and extreme rainfall in Beira and surrounding districts. The cyclone caused severe flooding which claimed ten lives and caused massive damage. This Emergency Appeal has now been revised to include the impact of Tropical Storm Ana which made landfall on 24 January 2022 and destroyed thousands of homes as well as dozens of schools and hospitals. An estimated 125,000 people have been affected, with many people already highly vulnerable from Eloise and other disasters in recent years. 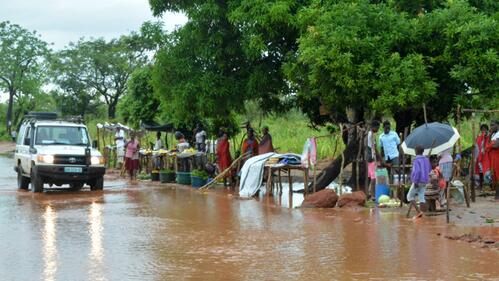 Your help is needed
Donate