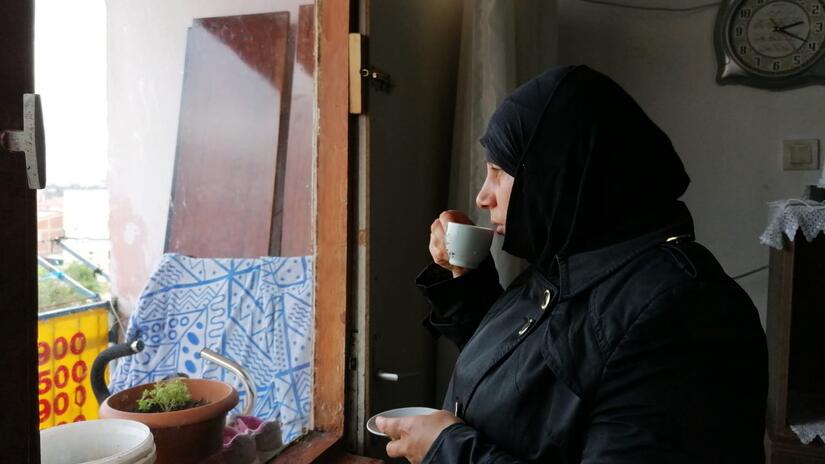 Geneva, 19 June 2020 – New research released ahead of World Refugee Day demonstrates the considerable socio-economic impact that COVID-19 has had on already vulnerable refugees.

The Red Cross and Red Crescent research focused on refugees living in Turkey – the country that is home to the largest refugee population in the world. It revealed major impacts of the COVID-19 outbreak.

For example, approximately 70 per cent of refugees surveyed reported having lost their jobs since the start of the pandemic. In addition, nearly 80 per cent reported significant increases in their daily expenses. These and other factors have created a major economic gap that many refugee families are struggling to overcome. More than half of refugee families have been forced to find other means of covering their expenses, including borrowing money.

“COVID-19 is exacerbating the suffering of some of the world’s most vulnerable people. Many refugees were already living below the poverty line and struggling to make ends meet. Now they have lost the little income they earn, forcing them to cut down on basic resources including food and medicine.”

These findings resonate with the experiences and observations of Red Cross and Red Crescent teams around the world. In places as diverse as Cox’s Bazar, South America and Central America, vulnerable migrants are being uniquely and severely affected by the pandemic and its consequences.

“These socio-economic impacts will worsen over time, not only increasing the risk of food insecurity and malnutrition but also potentially creating serious protection risks, such as gender-based violence and child labour as the pressure on families builds and builds.”

Around the world, Red Cross and Red Crescent teams are supporting vulnerable communities, including refugees, affected by COVID-19. In Turkey, through the European Union-funded Emergency Social Safety Net programme, Turkish Red Crescent and IFRC are providing monthly cash assistance to more than 1.7 million refugees to cover their basic needs. Red Crescent’s community centres are also scaling up livelihood, vocational and language training among other services to help refugees and host communities gain valuable skills for employment, through the EU-funded MADAD programme.