In the face of rising global challenges, simply responding to crises is no longer enough. Forecast-based Action by the Disaster Response Emergency Fund (FbA by the DREF) is our dedicated funding mechanism that helps National Societies take early action before disasters strike.

FbA by the DREF is a fast, reliable and efficient way of getting money to Red Cross and Red Crescent societies in anticipation of disasters. It helps them save lives and reduce, or even prevent, the damage and losses caused by disasters on communities.

FbA by the DREF uses a forecast-based financing approach. Based on meteorological forecasts and risk analysis, we agree funding to National Societies for early action in advance of a predicted hazard. Money is then released automatically when pre-defined forecast thresholds or ‘triggers’ are met.

FbA by the DREF uses science and research to define triggers for funding based on: detailed risk analysis of natural hazards; assessments of the impacts of previous disasters; vulnerability data; and weather forecasts.

National Societies define in advance the actions they will take in response to these different triggers. Actions are outlined in a formal plan called an Early Action Protocol (see below). This plan helps them to be prepared and act quickly to reduce the humanitarian impacts of an event.

We release funding automatically when a trigger occurs. This money enables National Societies to take action quickly in advance of the disaster’s impact.

Watch: Forecast-based Action by the DREF 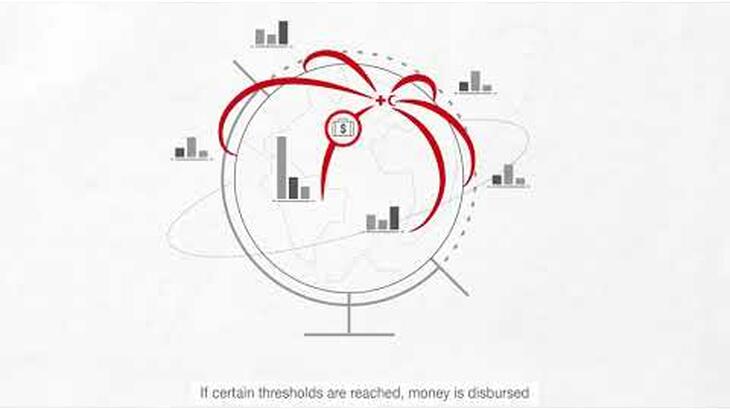 Early Action Protocols are formal plans produced by National Societies. They outline the early actions they need to take when a specific hazard is forecasted to impact communities.

They last for five years and include the following:

Any National Society can develop an Early Action Protocol for a specific hazard and apply to the FbA by the DREF. For more information, download the below brochure or contact FbA Senior Officer Nazira Lacayo.

Practical information on Forecast based Action by the DREF

Forecast-based action is part of the IFRC’s Disaster Response Emergency Fund (DREF). The DREF provides rapid funding to National Societies responding to small and medium-sized disasters which may otherwise go unnoticed by the media and donors.

Watch: What is forecast-based financing? 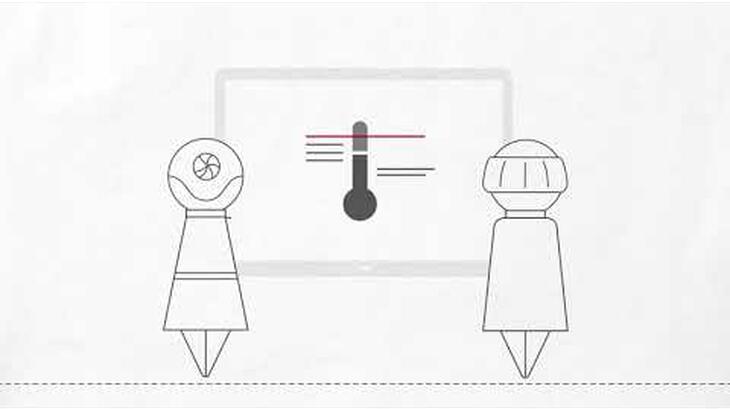