The Secretary General is the Chief Executive Officer of the International Federation of Red Cross and Red Crescent Societies (IFRC) and directs the secretariat and our delegations around the world.

Jagan Chapagain is the Chief Executive Officer and Secretary General of the IFRC. He was appointed by the IFRC Governing Board in February 2020 and is based in Geneva, Switzerland.

Jagan has extensive experience in, and broad knowledge of, the International Red Cross and Red Crescent Movement.

He began his career as a youth volunteer with the Nepal Red Cross where he represented and advocated on behalf of communities.

An engineer by training, Jagan has spent more than 25 years working across Europe and Asia for the IFRC.

He was also previously Chief of Staff and Director of the Asia Pacific region, where he provided leadership during large-scale humanitarian crises and built resilient communities in partnership with National Societies and regional partners.

Jagan holds a degree in Engineering and certificates in Leadership and turnaround management and Emerging social sector leadership.

A national of Nepal, he is fluent in Nepalese, English and Hindi and has basic knowledge of Urdu and Russian.

Latest news from the Secretary General

Speeches by the Secretary General 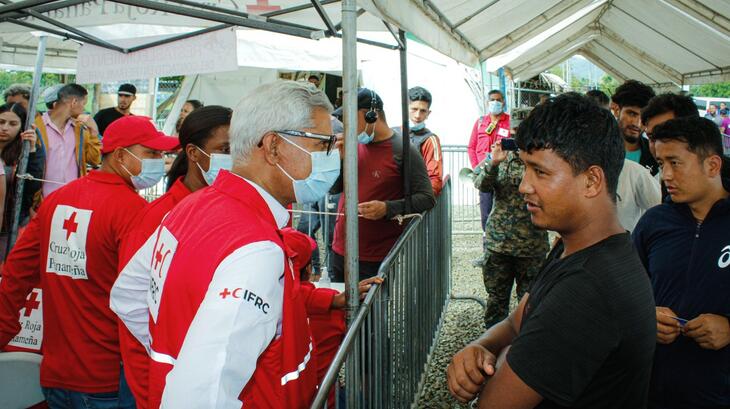 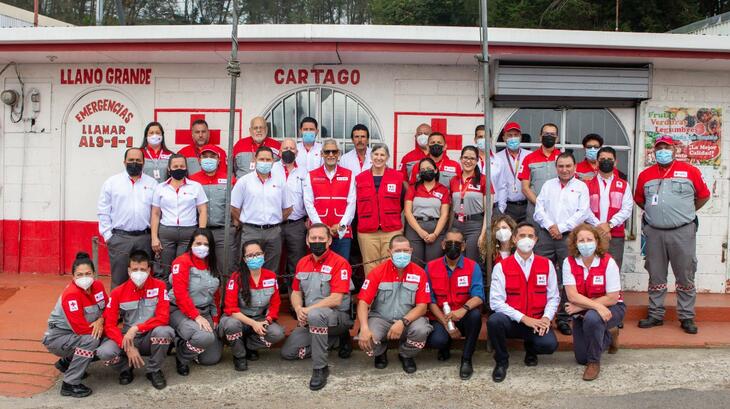 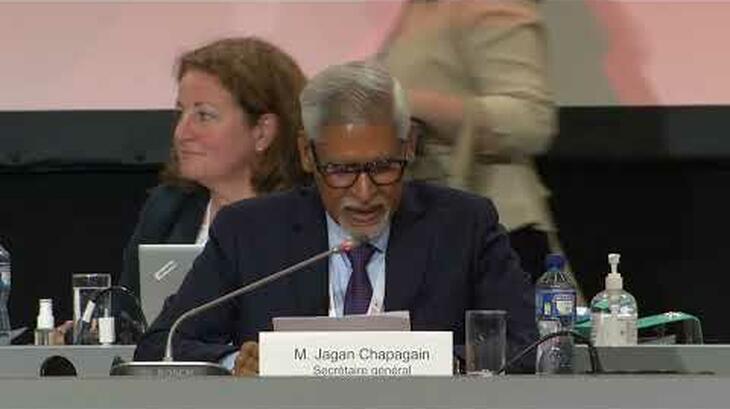 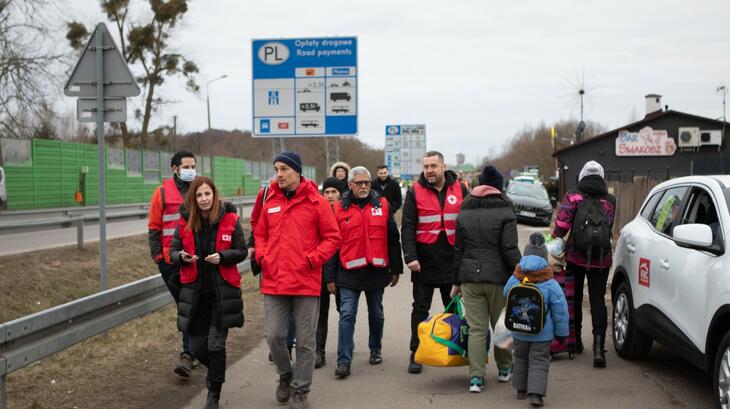 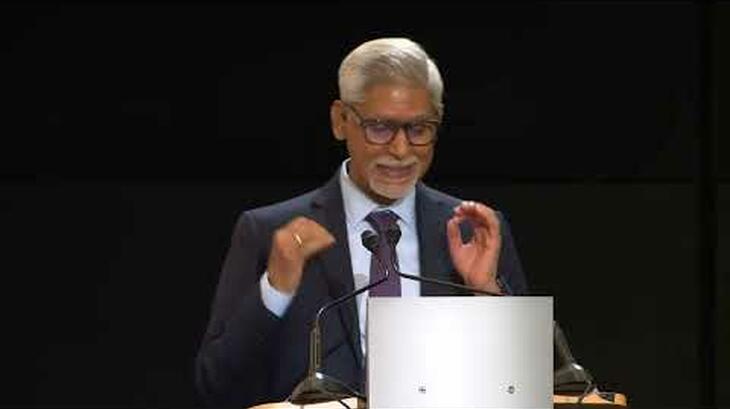 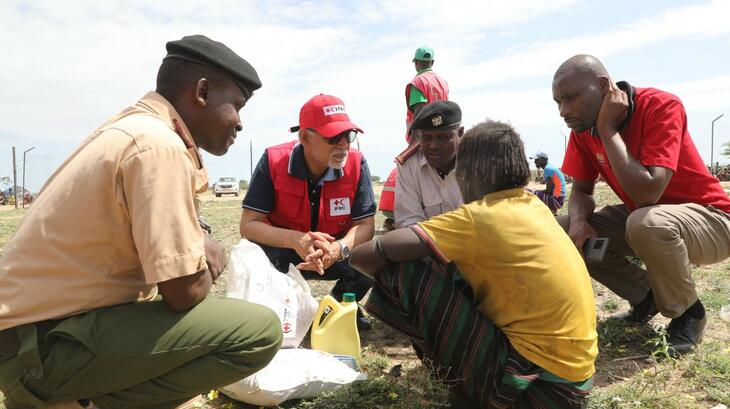