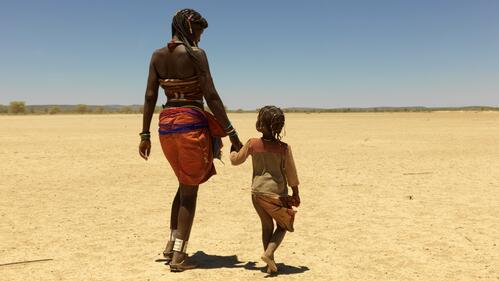 ‘Because of hunger, I am here’

Read the testimony of people from Angola who have been forced to migrate to neighbouring Namibia in search of food and water due to the ongoing drought.