Our history and archives

The International Federation of Red Cross and Red Crescent Societies (IFRC) has strived for hope and humanity for over 100 years. Discover how we emerged from the ruins of World War I and evolved to become the world’s largest humanitarian network.

How we were founded

The IFRC was founded in 1919 in Paris in the aftermath of World War I. Originally called the League of Red Cross Societies, we were the brainchild of Henry Davison, the president of the American Red Cross War Committee.

Davison convened the League’s founding members—the Red Cross Societies of France, Great Britain, Italy, Japan and the United States—at an international medical conference. Together, they believed the compassion and expertise shown by Red Cross volunteers during wartime could be shown in peacetime too.

The League’s first objective was simple: improve the health of people in countries that had suffered greatly during the war. It also sought to improve existing Red Cross Societies and promote the creation of new ones around the world.

Within months of its creation, the League had launched a campaign to counter a massive typhus epidemic in Eastern Europe. Shortly after, it launched appeals in the wake of the Russian famine of 1921 and the Great Kanto earthquake in Japan in 1923.

In 1983, it became the League of Red Cross and Red Crescent Societies, and finally—in 1991—the IFRC as we are today.

The birth of the Red Cross 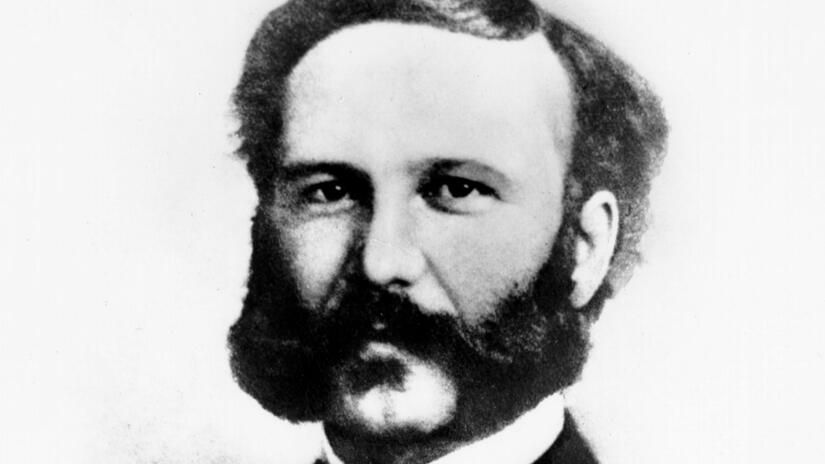 Portrait of Henry Dunant, founder of the International Committee of the Red Cross

When Davison created the League in 1919, the Red Cross idea had already existed for fifty years. The idea was born when another Henry—a young man from Switzerland called Henry Dunant—organized local people to support the wounded in the battle of Solferino, Italy.

Dunant called for the creation of national relief societies to assist those wounded in war, paving the way for the future Geneva Conventions.

Books about the history of the IFRC

For further reading on the founding of the IFRC and its history, the following two books are available for purchase by contacting: [email protected] 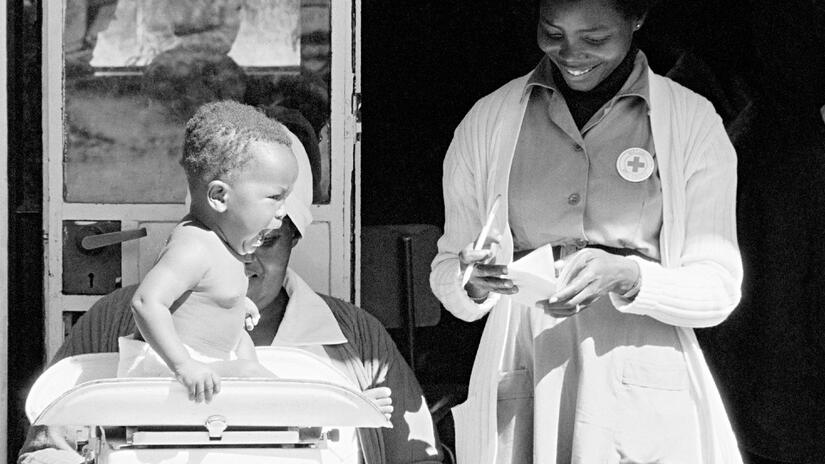 For more information about the history of the IFRC and the birth of the Red Cross, visit our online catalogue of publications or browse our historic film collection on YouTube.

You can also contact the IFRC Archives team directly to request access to public documents dating back to 1919 via email: [email protected]

Some Red Cross and Red Crescent Societies maintain archives documenting their activities. For further information on the archives of a specific National Society, please contact them directly or check out the list below of National Society archive websites.

You can find historical archives of prisoners of war and civilian victims of war on the International Committee of the Red Cross (ICRC) website.

And for archives of victims of Nazi persecution, please contact the Arolsen Archives by the International Center on Nazi Persecution.

Information about our archives 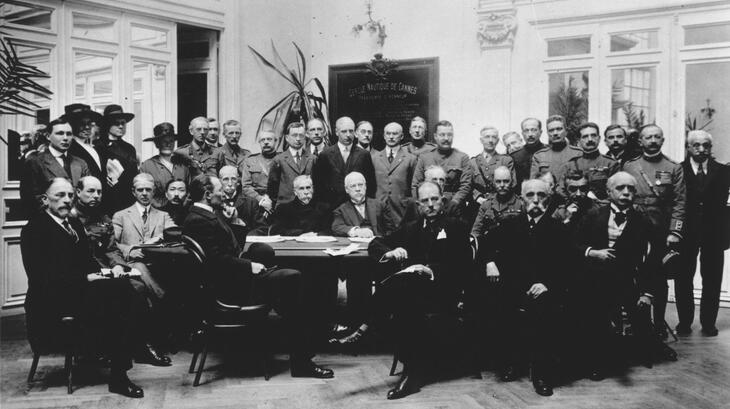 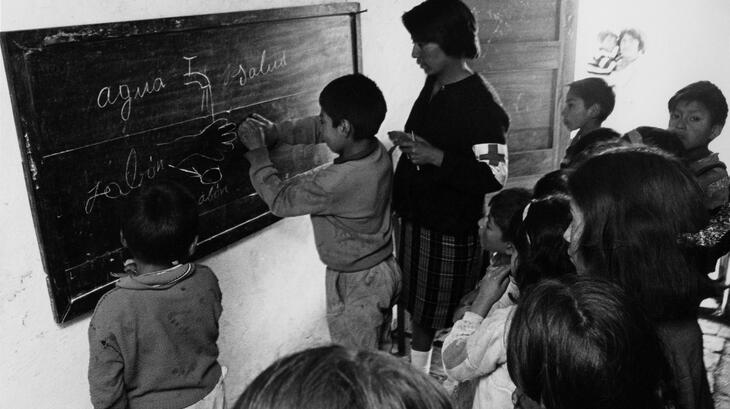 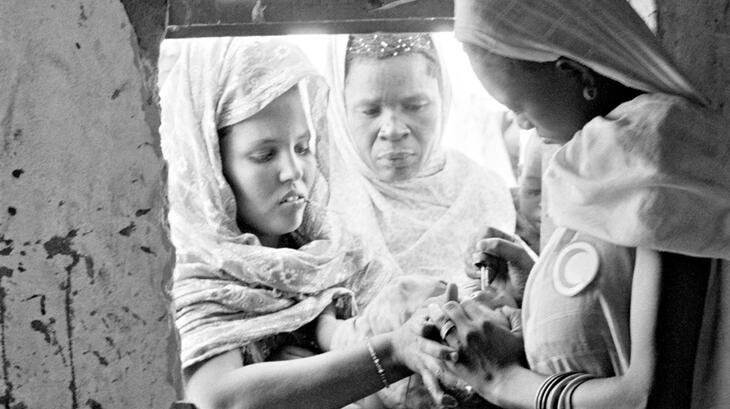 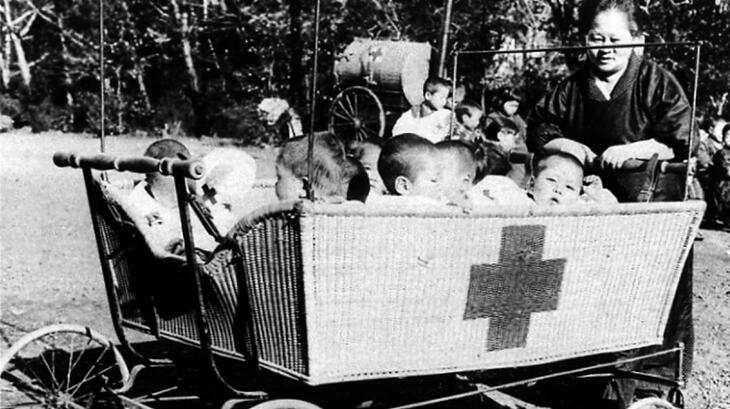 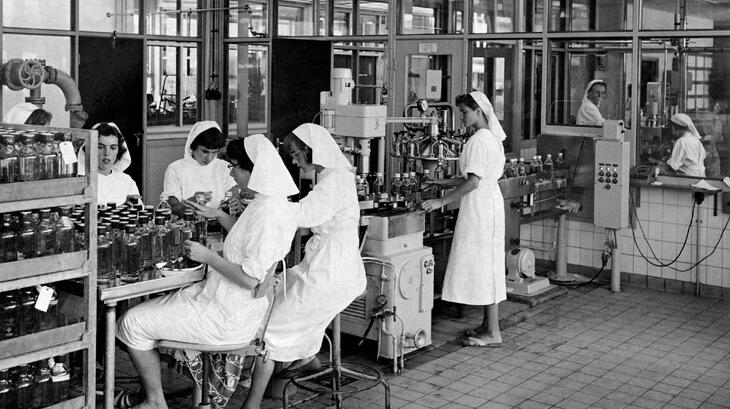 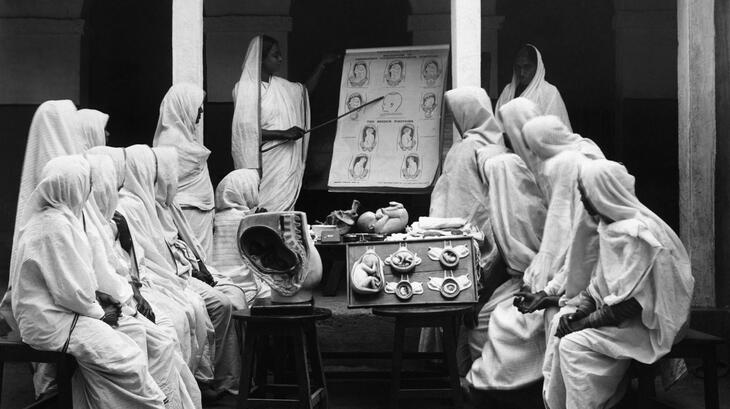 The IFRC has set up an alumni association for the thousands of dedicated colleagues who have given a significant part of their lives to the IFRC.