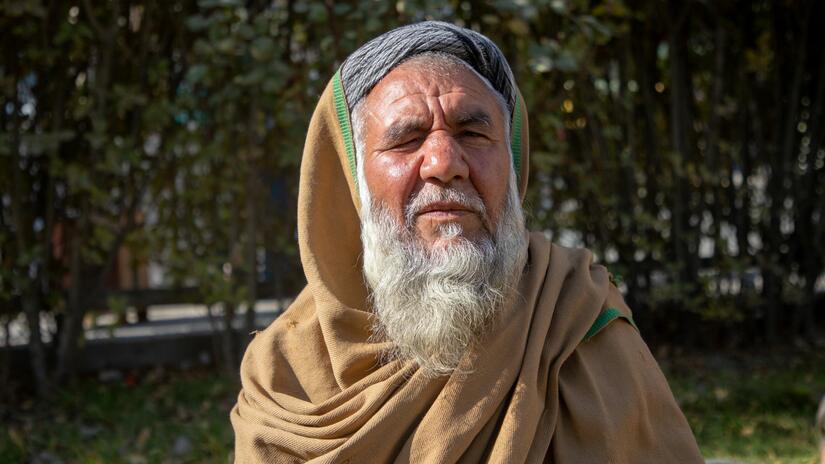 Kuala Lumpur/Kabul/Geneva, 2 December – Afghanistan is in the grip of one of the worst droughts and food shortage crises in decades, threatening an unrivalled humanitarian catastrophe as a bitter winter looms large for millions of Afghans.

Around 22.8 million people – 55 per cent of Afghanistan’s population – are experiencing high levels of acute food shortages. Severe drought has hit more than 80 percent of the country, crippling food production and forcing people from their land.

Nearly 700,000 people have been internally displaced this year, joining some 3.5 million people already forced from their homes throughout the country, who all face a harsh winter, when temperatures can drop as low as -20C in some areas of Afghanistan.

“Afghans have shown remarkable resilience in the face of this latest drought, growing hunger and decades of conflict. Millions of people are struggling to survive due to wholescale crop losses, acute food shortages, and a lack of cash to buy basic necessities.

“Afghan Red Crescent teams have not stopped helping people with relief and healthcare, but the vast majority of families remain unassisted, lacking adequate food provisions, money for the very basic needs and survival kits to get through the harsh winter months ahead.”

The IFRC is providing 3,000 tonnes of food relief for 210,000 people and winter survival kits are being urgently delivered by Afghan Red Crescent in some of the hardest hit provinces for those suffering shortages and loss of income. To mitigate the misery and hardships of winter, families are being provided with winter kits, including blankets, thermal insulation and heaters but additional funding is needed to expand the humanitarian operations.

As part of this ongoing support, the IFRC is urgently appealing to the international community for more than 36 million Swiss francs to support Afghan Red Crescent to deliver emergency relief and recovery assistance to 560,000 people in 16 provinces worst affected by severe drought and displacement.

“This is the worst drought and hunger crisis faced by Afghans in living memory. Much faster international action is needed to avoid a humanitarian catastrophe in the coming months.

“We are in a race against time to deliver life-saving relief and supplies ahead of a harsh winter which will cut off some of Afghanistan's most vulnerable people from any chance of assistance.

“People are already going hungry in Afghanistan and conditions are continuing to deteriorate. I have spoken to doctors who are reporting increased cases of acute malnutrition amongst children. It will only get worse in the weeks ahead.”

As well as immediate relief, IFRC appeal funds will help with establishing more drought-resistant crops and revitalising livestock, while supporting critical income generation for women, the elderly and those most at risk of spiralling poverty.

For more information or to arrange an interview, contact: