Asia Survey: 1 in 2 blame foreigners and rule-breakers for COVID-19 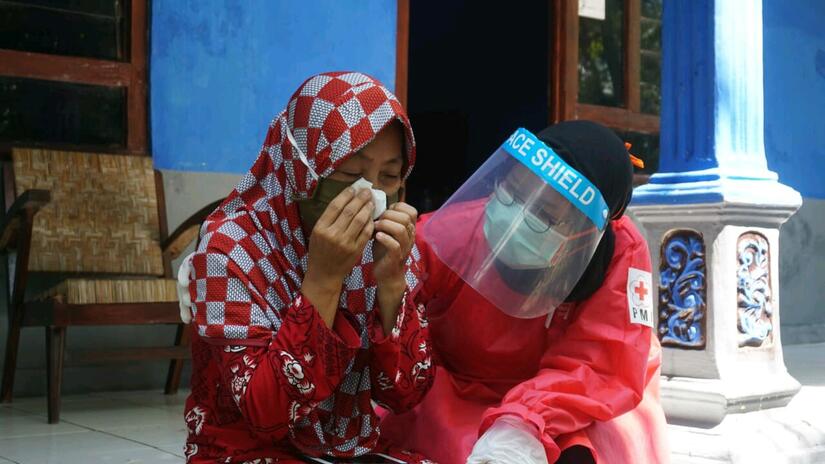 The survey shows that people are blaming particular groups for spreading the coronavirus including foreigners, people attending religious ceremonies and people who are not following rules such as wearing masks or maintaining physical distance.

The snapshot of people’s attitudes in Indonesia, Malaysia, Myanmar and Pakistan also reveals nearly four out of five people distrust social media, despite it being one of the leading sources of information about the virus.

The survey of 4,993 people was initiated by the Asia Pacific Risk Communication and Community Engagement Working Group to find out what people know about the virus and how it spreads, in order to enable stronger community-based response.

Dr Viviane Fluck, Community Engagement and Accountability Coordinator, International Federation of Red Cross and Red Crescent Asia Pacific, said: “It is alarming that our findings show that almost half of people surveyed believe specific groups are at fault for the spread of COVID-19.”

“We are very concerned that vulnerable groups such as migrants and those who cannot afford protective equipment such as masks may be discriminated against due to stigma and fear rising from these views.

“Many countries in Asia are experiencing triple crises of COVID-19, natural hazard related disasters and socio-economic upheavals. It’s critical that we step up engagement with communities to address harmful misinformation that hinders efforts to contain this pandemic,” Dr Fluck said.

Key data from the COVID-19 Community Insights from the Asia Pacific Region Report:

The full report, titled COVID-19 Community Insights from the Asia Pacific Region, can be downloaded here.

The Asia Pacific Risk Communication and Community Engagement Working Group is an inter-agency coordination platform that provides technical advice to COVID-19 preparedness and response across the region. The survey was conducted by local National Red Cross and Red Crescent Societies in Pakistan, Malaysia and Indonesia as well as Kantar in Myanmar in partnership with United Nations Children's Fund (UNICEF) and with the support of the International Federation of the Red Cross and Red Crescent Societies (IFRC), UNICEF, the World Health Organization (WHO), and the UN Office for the Coordination of Humanitarian Affairs (OCHA).

In total, 4,993 respondents participated in Indonesia, Pakistan, Myanmar, and Malaysia. A mixed-method approach for data collection was used, collecting data through phone calls, social media, and some limited face-to-face interactions, where appropriate protective measures were taken. Interviews were conducted from 29 May to 20 July 2020 with a two-week collection time frame in each country

Sampling: A random sampling approach was used with the assumptions of a higher number of participants with less margin of error. Convenience sampling was the only possible option due to movement restrictions. These findings cannot be considered to be statistically representative of the perceptions of the population but provide an indication that should be triangulated with further research. 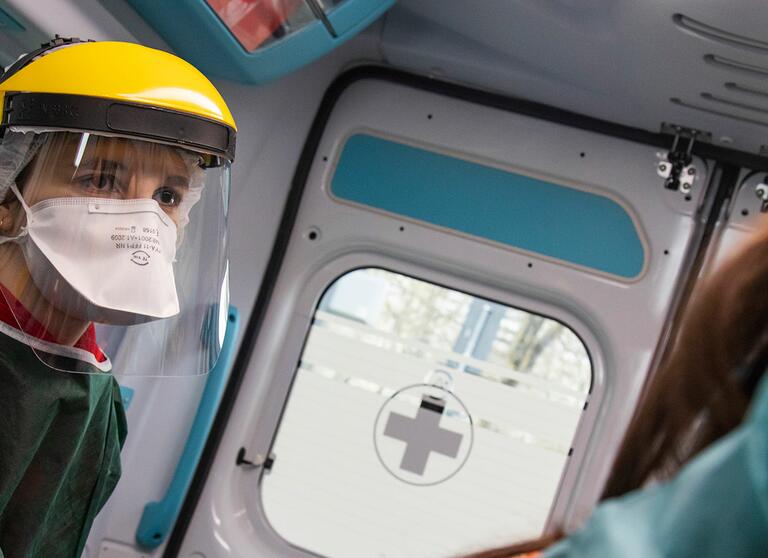 More than two years since the onset of the COVID-19 pandemic in January 2020, every aspect of people's lives are still affected. Our focus remains on supporting communities to reduce transmission and save lives, while helping the world's most vulnerable people cope with its wide-ranging impacts. Many Red Cross and Red Crescent National Societies are supporting national vaccination campaigns and a targeted IFRC immunization plan aims to help 500 million people around the world.