Villages destroyed as typhoon barrels across the Philippines 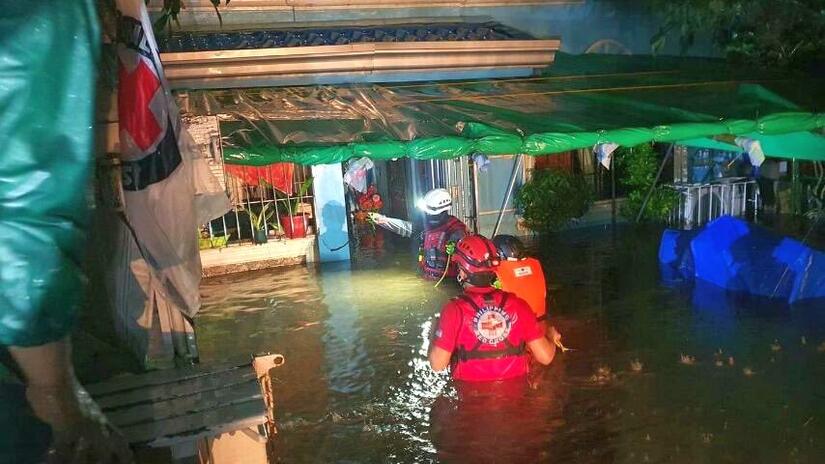 Up to 90 per cent of homes have been damaged or destroyed in areas such as Virac on Catanduanes island that bore the brunt of the typhoon, according to initial assessments.

In response to the devastation caused by the typhoon, the International Federation of the Red Cross and Red Crescent Societies (IFRC) has launched an Emergency Appeal for 3.5 million Swiss Francs to fund relief and recovery efforts for an estimated 80,000 people. In addition, 750,000 Swiss Francs has been released to support immediate relief.

Philippine Red Cross Chairman Richard Gordon said: “We are horrified by the devastation caused by this typhoon in many areas including Catanduanes island and Albay. Up to 90 per cent of homes have been badly damaged or destroyed in some areas. This typhoon has smashed in to people’s lives and livelihoods on top of the relentless physical, emotional and economic toll of COVID-19.

“Our teams are in the devastated areas, supporting search and rescue efforts, and providing critical relief including food, blankets, tarpaulins and cooking equipment, and we will be there for the long haul.”

Super Typhoon Goni was the fourth typhoon to hit the Philippines in the past month, at the same time the country grapples with the second-highest number of COVID-19 infections in South East Asia, next only to Indonesia.

IFRC Head of Philippine Country Office, Robert Kaufman, said: “This super typhoon has hit so many very vulnerable people head on, including poor farmers, landless labourers and fisher-folk, whose livelihoods had already been disrupted by COVID-19.

“The typhoon has left tens of thousands of people in desperate need of support, not only in the days to come but over the coming weeks and months, to ensure their physical and emotional well-being and to restore their livelihoods.

“The emergency appeal that we have launched in support of the Philippine Red Cross is based on preliminary assessments. We need to be prepared to increase the level of support as the full scope of the disaster becomes clear”

The Philippines is struck by about 20 typhoons a year, with climate change intensifying the effect of the storms. The national weather agency has warned that yet another tropical cyclone, Atsani, is gathering strength behind Goni. 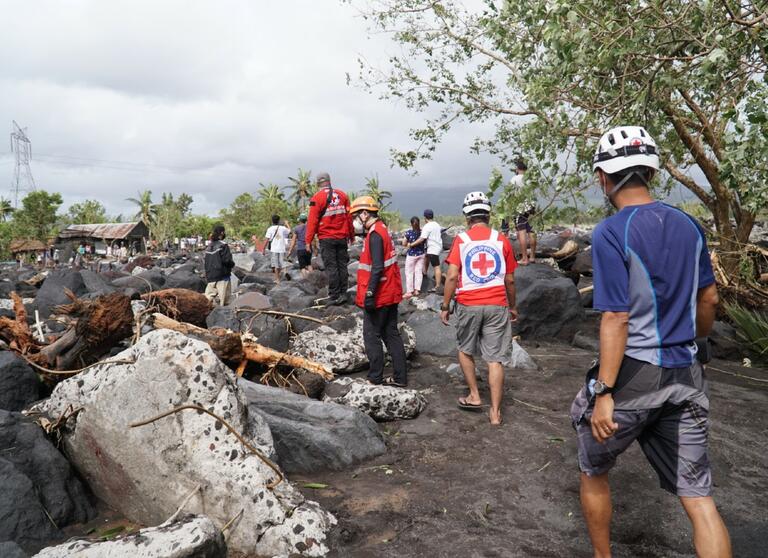 The Philippines, specifically the island groups of Luzon and Visayas, were hit by a series of typhoons in quick succession in October and November 2020. Super Typhoon Goni and Typhoon Vamco caused massive damage to agriculture, infrastructure, and shelter—resulting in destruction and hardship to some of the most vulnerable communities in the country.