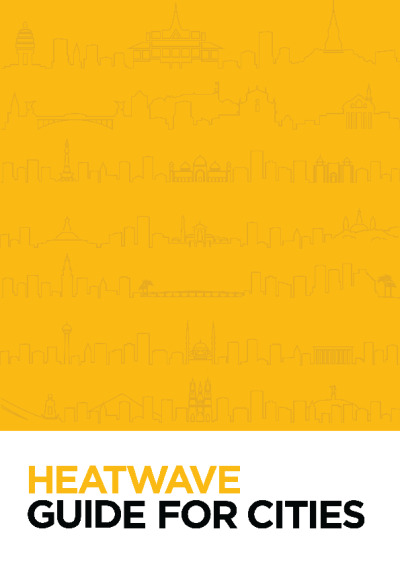 More intense and frequent heatwaves are already occurring in many parts of the world. Their frequency and intensity are expected to rise globally due to climate change. Seventeen of the 18 warmest years in the global temperature record have occurred since 2001. However, deaths from heatwaves are not inevitable and, in fact, they can be greatly reduced through the implementation of relatively simple and cost-effective actions. In August 2003, over 18,000 heat-related deaths occurred in France as temperatures of more than 40°C were recorded in the worst heatwave seen in decades. Temperatures at night did not cool down as they typically do, and people living in France did not have electric fans or air conditioning to cope with the persistent heat. Older people living alone were the most affected. Older people are physiologically less able to regulate body heat and may not have family or friends nearby to help them make the necessary adaptations to high temperatures. Nationally, there was no heatwave plan in place, while many doctors were on holiday, so hospitals were short-staffed. Following the 2003 catastrophe, France has created a heatwave plan that includes an alert system, public information campaigns and check-ins with older residents, amongst other actions. In subsequent heatwave events, studies have found that fewer people have died in France indicating that vulnerability to heat has been reduced since 2003. For example, a study found that during a 2006 heatwave approximately 4,400 fewer deaths occurred than would be expected; this is linked to increased awareness of heat risks, the setting up of an early warning system and the implementation of preventative measures. This example shows that cities can rise to the challenge of coping with more frequent and extreme heatwaves. Cities have a unique potential to adapt to changing heat risks through effective risk management at multiple levels within a city; connecting policies and incentives; and strengthening community adaptation capacity. All of these facets make it extremely important for cities to undertake heat-related risk analyses and to devise plans for reducing and managing risks. This guide is intended to be a basic introduction to this topic and a resource for cities to start planning for extreme heat.

IDRL in the Pacific - Regional Summary

IDRL in the Pacific - Country Profiles