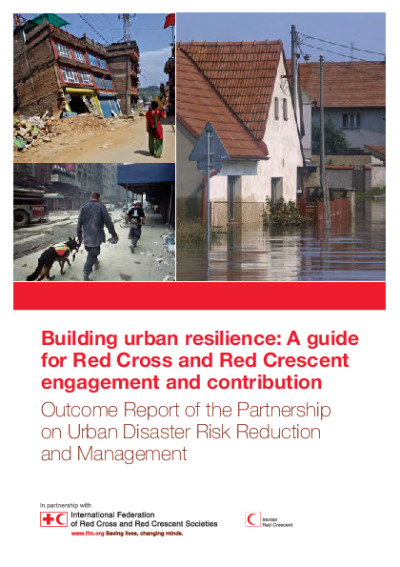 Cities and urban areas provide important opportunities for the development of communities and nations. But risks caused by rapid and often improper urbanization compounded by natural hazards create some of the major challenges in the 21st Century. It is estimated that by 2050 66 per cent of the world’s population will be urban, while rapid and unplanned urbanization will also continue to see a dramatic rise in informal settlements. Aside from the negative impacts of improper urbanization on socioeconomic development, the risks and humanitarian consequences of rapid urbanization are alarmingly increasing. Major disasters occurring in various parts of the world in the past decade have created more losses and damages in cities than in other areas.

Drowning just below the surface: The socioeconomic consequences o...