For most of humanity the future involves living in cities. But to do so safely, urban communities need to be prepared for, and resilient to, the increasing and changing shocks they face.

The future is urban

Cities have always attracted people from rural areas in search of opportunities and connections. But right now the world's urban population is growing by around 1.4 million people every week. If this trend continues, by 2050 an estimated two thirds of the world's population will live in cities.

If this rapid urban growth isn't planned for properly, the number of people exposed to disasters, diseases, the impacts of climate change, and other hazards will continue to increase. It's the poorest people who will suffer the most, as they often live in the highest-risk areas and have the fewest resources to protect themselves.

Rapid and unplanned urbanization also presents new challenges for authorities and humanitarian organizations when it comes to preparing for, responding to, and helping communities recover from disasters in urban areas. These challenges include:

What are we doing? 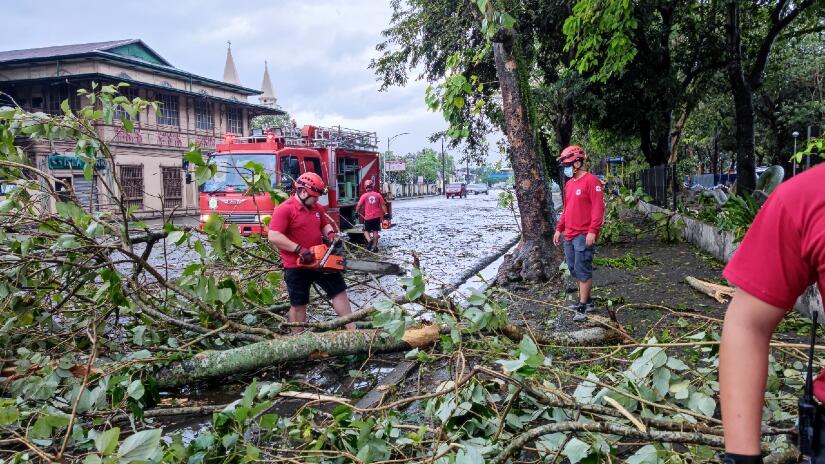 Philippine Red Cross volunteers clear roads of fallen trees and debris in Cebu City following Super Typhoon Rai that slammed into the Eastern coast in December 2021. Prior to the typhoon hitting, the Philippine Red Cross conducted community outreach with people in the typhoon's path to help them prepare and protect themselves.

The IFRC and our 192 National Societies are helping urban communities worldwide be more prepared for, and resilient to, increasing and changing hazards. This includes hazards such as heat waves which are actually deadlier in cities than in rural areas.

Through our thousands of urban branches and millions of volunteers within cities, we're responding to urban disasters and supporting urban recovery efforts.

And working together with governments, communities, development actors, the private sector and academia, we're helping foster sustainable, green and inclusive urban development so we can live together safely in our urban future. 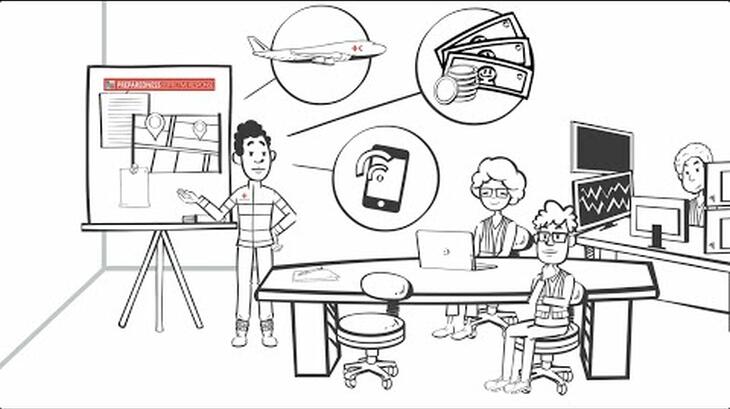 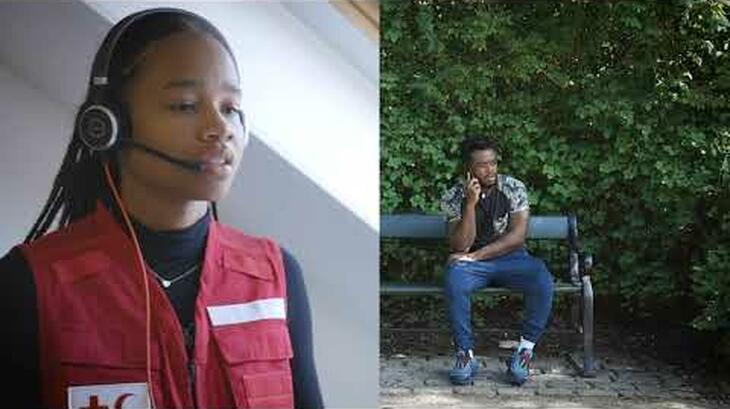 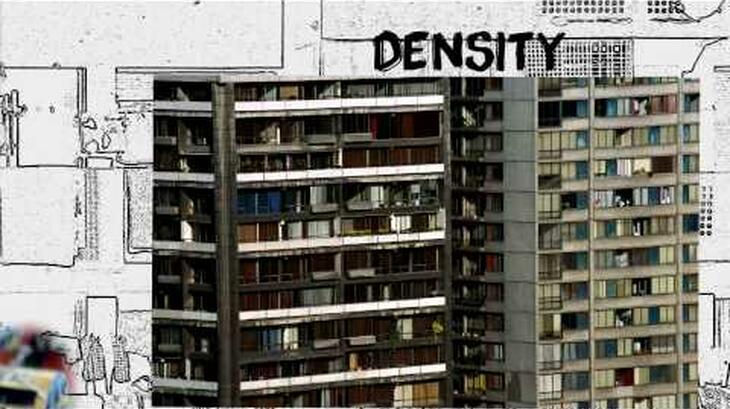 Our guide to urban resilience

The IFRC's Urban Action Kit is a quick-start, low-cost, do-it-yourself guide to urban resilience activities that will increase a community-based organization’s visibility and engagement on urban issues. Activities in the kit require little to no funding. They are short-term and use existing networks and skills. The kit is available to download in English, French, Spanish and Arabic below. It is available in additional languages on the Global Disaster Preparedness Center website.
Read more

At the 2022 Council of Delegates, the International Red Cross and Red Crescent Movement adopted the Resolution Strengthening the resilience of urban communities: Our way forward.

Through this Resolution, Movement members commit to:

You can learn more about this Resolution and how it came about in this background document.

Discover our resources and annual events designed to build the knowledge and operational skills of Red Cross and Red Crescent Societies in urban resilience.